Uniswap Protocol is an automated liquidity protocol powered by a constant product formula and implemented in a system of non-upgradeable smart contracts on the Ethereum blockchain.

It obviates the need for trusted intermediaries, prioritizing decentralization, censorship resistance, and security.

Uniswap Protocol is open-source software licensed under the GPL.

Uniswap Protocol sounds like a big deal; being able to exchange any ERC20 token, including the native ETH token, without middlemen, and allowing anyone with an Ethereum address to contribute to the exchange’s liquidity, and thus earn from it, is no small feat.

Each uni swap smart contract, or pair, manages a liquidity pool made up of reserves of two ERC-20 tokens.

Because the relative price of the two pair assets can only be changed through trading, divergences between the Uniswap price and external prices create arbitrage opportunities.

This mechanism ensures that Uniswap prices always trend toward the market-clearing price.

Traders can swap these tokens for one another for a fixed 0.30% fee.

Professional LPs are focused on market making as their primary strategy.

They usually develop custom tools and ways of tracking their liquidity positions across different Defi projects.

This allows the tokens to be bought and sold more easily and unlocks interoperability with other Defi projects through Uniswap.

Some Defi pioneers are exploring complex liquidity provision interactions like incentivized liquidity, liquidity as collateral, and other experimental strategies.

Uniswap Protocol is the perfect protocol for projects to experiment with these kinds of ideas.

Speculators use a variety of community-built tools and products to swap tokens using liquidity pulled from the Uniswap protocol.

DAPP users buy tokens on Uniswap for use in other applications on Ethereum.

Smart contracts that execute trades on the protocol by implementing swap functionality (from products like DEX aggregators to custom Solidity scripts).

The open-source, accessible nature of Uniswap means there are countless UX experiments and front-ends built to offer access to Uniswap functionality.

Uniswap Protocol functions are found in most of the Defi projects.

DEX (decentralized exchange) aggregators pull liquidity from many liquidity protocols to offer traders the best prices but splitting their trades.

Uniswap Protocol is the biggest single decentralized liquidity source for these projects.

Smart contract developers use the suite of functions available to invent new Defi tools and other various experimental ideas. See projects like Unisocks or Zora, among many, many others.

With the above critiques in mind, it is a fair assumption that only time will tell how Uniswap will be used and how the protocol will evolve.

Does Uniswap have a token?

Each Uniswap smart contract, or pair, manages a liquidity pool made up of reserves of two ERC-20 tokens.

How does Uniswap make money?

Uniswap allows users to swap tokens and ETH by trading against a pool of assets held in a smart contract.
Instead, anyone can add assets to a pool and earn a share of its trading fees.
Liquidity providers earn fees in tokens and ether, based on their ownership of the pool.

What is Uniswap v2?

Uniswap V2 is the next iteration of the on-chain exchange.

1. Paste the token address into the search box
2. Custom linking
3. Make a request to get your token listed. 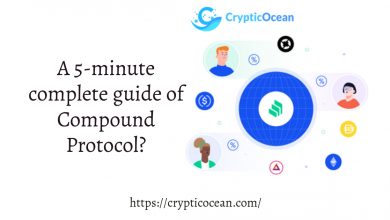 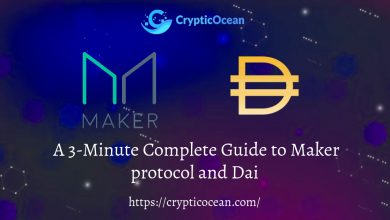 A 3-Minute Complete Guide to Maker protocol and Dai 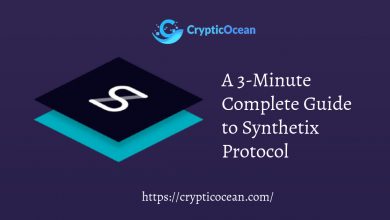 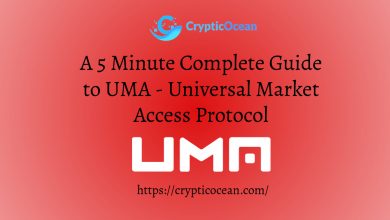