Speaking of the curve, it’s an exchange expressly designed for stable coins and bitcoins tokens on Ethereum.

The curve is a protocol focused on giving users a platform to easily swap certain Ethereum-based assets.

Unlike traditional decentralized exchanges, which require sell orders at a certain order to match buy orders, it uses a market-making algorithm or algorithms to support the liquidity of its markets.

This makes it an automated market maker (AMM) protocol.

Here, by the market – making it means either software or entity that buys and sells financial instruments, providing liquidity to a market while also profiting from the spread between the bid and ask prices.

By applying this algorithm, it can allow for the faster matching of orders on its platform.

It is it’s key aspect i.e by providing “100-1000 times higher market depth than Uniswap or Balancer.”

Curve being an eth-based Defi protocol provides liquidity to the market.

Liquidity provisioning is incentivized by potential profits one can make from doing so.

These decentralized liquidity pools take fees, which are then related to liquidity providers.

There are also some risks involved in providing liquidity or cryptocurrency to a pool.

The main risk in using Curve is the risk of suffering from Impermanent Loss (IL).

An impermanent loss is the loss one can incur by depositing cryptocurrency into an automated market maker protocol such as Curve rather than holding those assets in a wallet.

Impermanent Losses appears when the prices of a token in a liquidity pool diverge. These losses can be impermanent, as the name suggests.

But Impermanent Losses can become permanent when arbitrageurs, who have the role of balancing each pool, rebalance the pool to the price of the pooled assets on exchanges.

Apart from that, standard Aragon’s 1 token = 1 vote method is replaced with the voting weight proportional to lock time, as will be described below.

Curve DAO has a token CRV which is used for both governance and value accrual.

CurveDAO is a DAO leveraging the Ethereum-based decentralized organization manager/creator Aragon, which will allow CRV holders to influence the direction of the protocol with a “time-weighted voting” system.

The time-weighted system gives a more experienced CRV holder more weight in decision making than a holder that is voting a proposal for the first time.

This system may make it harder for rich attackers to manipulate the protocol to their advantage.

With the basics of Curve out of the way, it’s worth taking a look at what exactly CRV is.

As aforementioned, the Curve wasn’t fully decentralized at launch.

While users could weigh in via Twitter, Reddit, or other forums, the direction of the Ethereum-based protocol was largely dependent on the Curve team.

This changes with CRV, an Ethereum-based cryptocurrency set to be launched in late July, and CurveDAO, a decentralized autonomous organization that will use CRV as its governance token.

CRV will be awarded to Curve.fi liquidity providers.

There won’t be any public sale or ICO.

Supply of the CRV tokens

What is CRV utility?

CRV is a governance token with time-weighted voting and value accrual mechanisms.

Voting on the Curve DAO

To vote on the Curve DAO, users need to lock their CRV.

By doing so, participants can earn a boost on their provided liquidity and vote on all DAO proposals.

Users who reach a voting power of 2500 veCRV can also create new proposals.

There is no minimum voting power required to vote.

veCRV stands for vote escrowed CRV, it’s a locker where users can lock their CRV for different lengths of time to gain voting power.

Users can lock their CRV for a minimum of a week and a maximum of four years.

It is also one of the base feature of CurveDAO.

On Curve Finance, inflation is going to users who provide liquidity.

This usage is measured with gauges.

The liquidity gauge measures how much a user is providing liquidity.

Each gauge also has a weight and a type.

Those weights represent how much of the daily CRV inflation will be received by the liquidity gauge.

Weights and why do they matter?

Currently, around 750,000 CRV are distributed daily to liquidity providers on the Curve protocol.

One of the DAO’s most important jobs is to decide which pools should receive the CRV.

Why are gauge weights so important?

Because those weights decide where the CRV inflation goes, it allows the DAO to control where most of the liquidity should go and balance liquidity.

It’s a powerful tool for voters that must be used responsibly.

We also focus on enabling peer-to-peer agricultural transactions and processing while cutting out the middlemen. 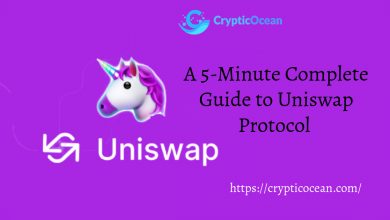 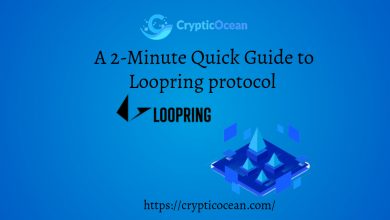 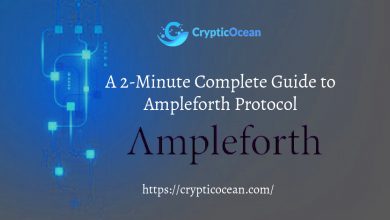 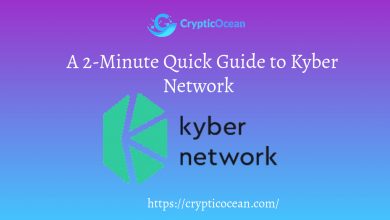